What Target, Walmart and other retailers are saying about China Tariffs… Don’t Buy It! 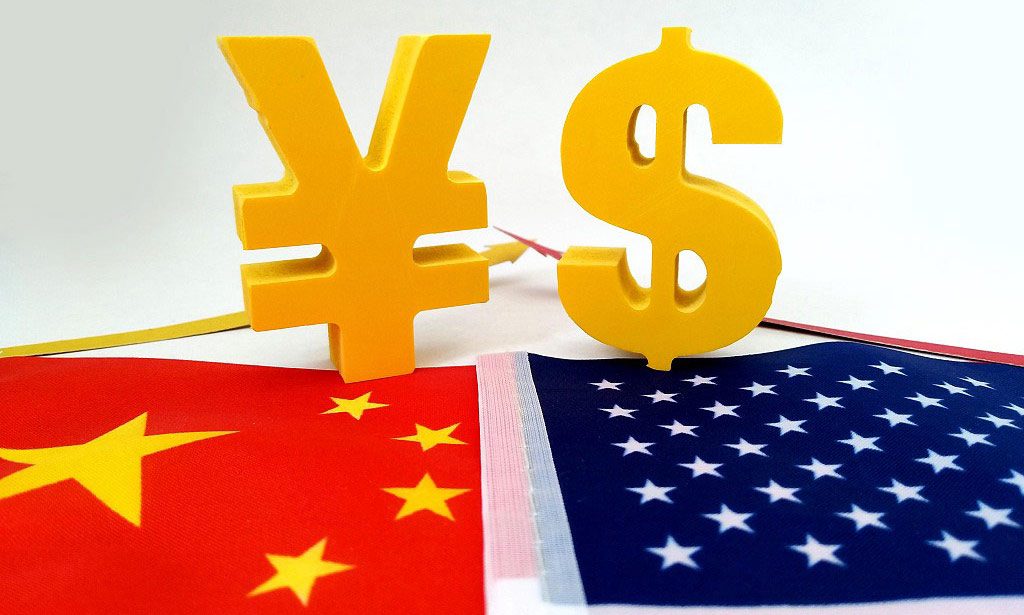 I read an article the other day on CNBC that stated, “A coalition of roughly 300 retailers lead by Target and Walmart signed a letter strongly opposing the China Tariffs.” Target stressed that the Trump tariffs would “penalize American families by raising prices on everything from backpacks to playpens.” Walmart is also opposed to the tariffs, saying they are very concerned about the impact it would have on their business, their customers, their suppliers and the U.S. economy. Dollar Tree CEO Gary Philbin argued for dozens of exemptions from tariffs saying they would seriously harm the discount retailers’ customers, “many of whom are low income and rely on our stores for their daily necessities.”

The drumbeat goes on and on from these retailers pushing cheap imports to the American consumer like a drug dealer pushing drugs to his customers. What these retailers are not telling you in their arguments is that a surge in high-paying American jobs (like manufacturing and construction) will easily nullify the price increases they are concerned about in their products. What Target and Walmart are also not telling you is that they assisted in the destruction of millions of manufacturing jobs and hundreds of American plant closings from 2000-2017. In their pursuit of cheap prices, companies like Target and Walmart shifted a large portion of their supply chains from America to China, therefore contributing to the huge trade deficit we are confronted with now from China. They helped destroy good paying American manufacturing jobs and are now saying that Americans need cheap prices to survive because of low wages and wage growth!

Since 2000, over 4.5 trillion dollars of American wealth was given to China — 4.5 trillion! This is only counting trade deficits and not taking into consideration forced technology transfers or intellectual property theft. Everyone can agree, whether you are Republican or Democrat, that something needs to be done about this crisis. Companies like Target and Walmart push cheap prices to the American consumer but fail to look at the true solutions rather than continuing to go down the cheap import path. The solution is that better paying jobs in the U.S. will make price increases at their stores, because of China tariffs, a nonfactor. A perfect example is that the average salary for a manufacturing job in the U.S. is $44,751.00. Comparatively, the average salary for a retail job in the U.S. is $28,842.00. So, for every new manufacturing job created in the U.S., and if each person worked in retail before moving into manufacturing, these families would have an extra $15,909.00 in their pockets per year. Even if that family saw a price increase at all the stores they shopped at of $200.00 per month, they would still have an extra $13,509.00 in their bank accounts at the end of the year.

What the retail industry is also not telling you is that the multiplier effect is different between manufacturing and retail. For every $1.00 produced by a U.S. manufacturer, it generates an extra $1.92 in value in the U.S. economy. The multiplier effect for retail is far less. For every $1.00 in sales in retail, retail generates only 52 cents in extra value to the U.S. economy. The ripple effect and positive reach of manufacturing in the economy is staggering! Why do you think so many countries like China and Germany want a large manufacturing base? When a new manufacturing plant opens in America, the positive economic input is endless. The plant is built by U.S. construction workers, the plant purchases electricity and other utilities, pays suppliers for the raw materials, purchases capital equipment necessary to produce their products, pays taxes in their communities and most importantly, pays a strong salary to its workers. That’s the multiplier effect! No sector does more to generate broad scale economic growth and ultimately, higher living standards than manufacturing.

What the retail industry needs to do is stop contributing to this crazy trade deficit with China. They should focus on shifting their supply chain back to America, which is the right long-term solution for all Americans.

Request test cuts, schedule a demo or discuss your application.