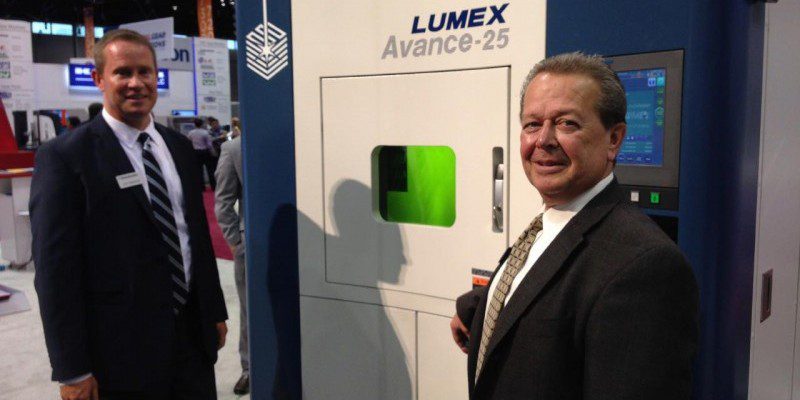 IMTS 2014 broke records as the largest six-day show ever with114,147 registrants – that’s an increase of 14 percent since the 2012 show – and the fourth largest in IMTS’ 30-year history. With more than 1.282 million square feet of exhibit space and 2,035 exhibiting companies, there were plenty of innovative manufacturing technology solutions for visitors to explore.

“At IMTS 2014 there was a common feeling among exhibitors, visitors and even students, that manufacturing is now the place to be,” said Joe Talarczyk, President of Innovate Technologies, Inc.

The show featured a remarkable array of new and emerging technologies that are set to revolutionize the manufacturing industry. These innovations offer solutions to all manufacturers who need increased productivity and lower costs. Additive manufacturing,  automation/robotics, in-line quality assurance are some of the new technologies on display at IMTS 2014.  Sold signs could be seen on many machines at the show.

Innovate Vice President Mike Altergott said, “We are excited about the results we are seeing. We had a really good show in 2012 and this was even better. We sold several machines during the show and left with a large number of quality leads to carry us into 2015.” 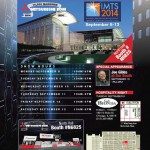 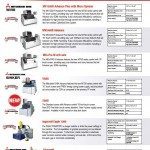 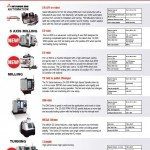 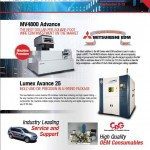 Request test cuts, schedule a demo or discuss your application.